One century ago, in 1913, Harry Newton Koch and his wife, Margaret Campbell Koch, opened Koch Funeral Home in their own home at South Burrowes Street and West College Avenue. They ran the business from their living room from 1913-1935, when they added an addition to their home.  Harry bought two horses, Dick and Doc, who pulled the funeral home’s carriages for four years, until the advent of motor vehicles.

The Kochs operated their business with the philosophy of neighbor helping neighbor, and their son, Hubert Campbell Koch a 1930 graduate of The Pennsylvania State University, along with his sister, Esther Koch Shaw, extended the firm's tradition of service throughout the Centre Region. 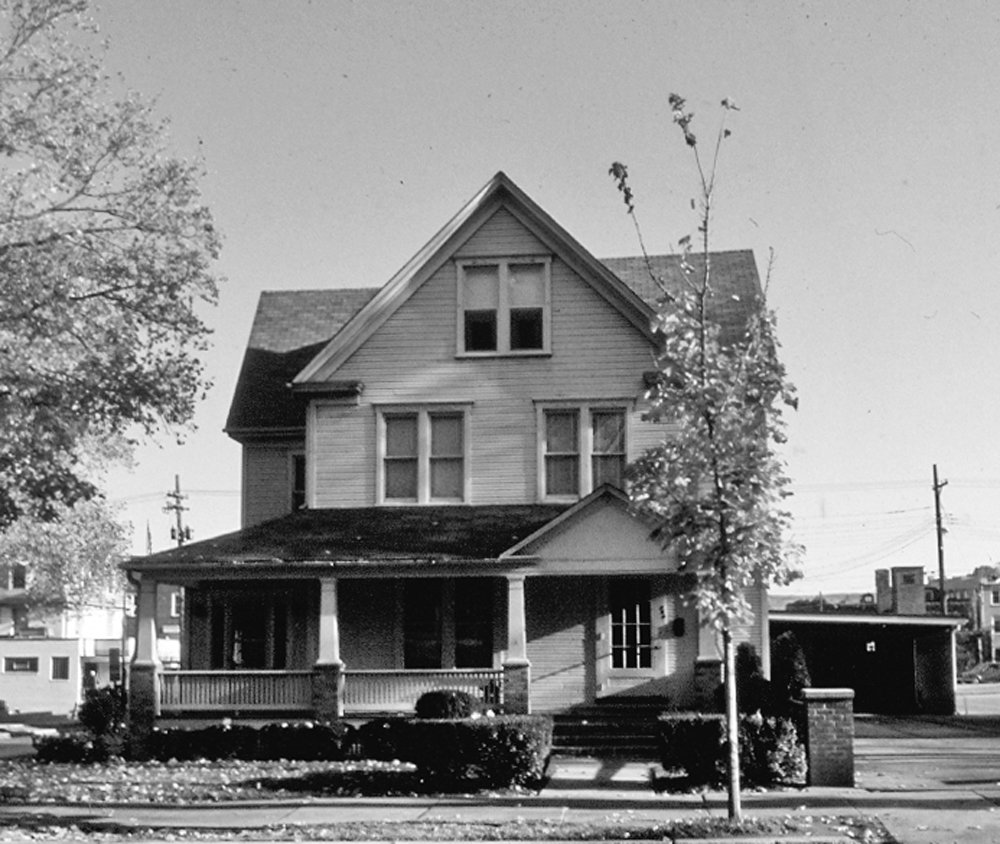 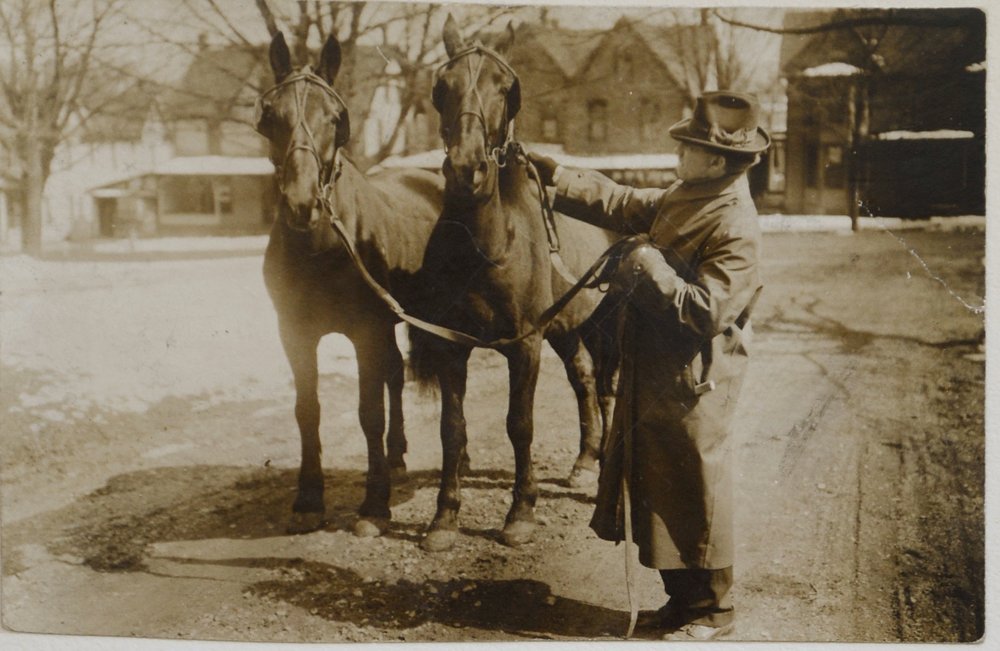 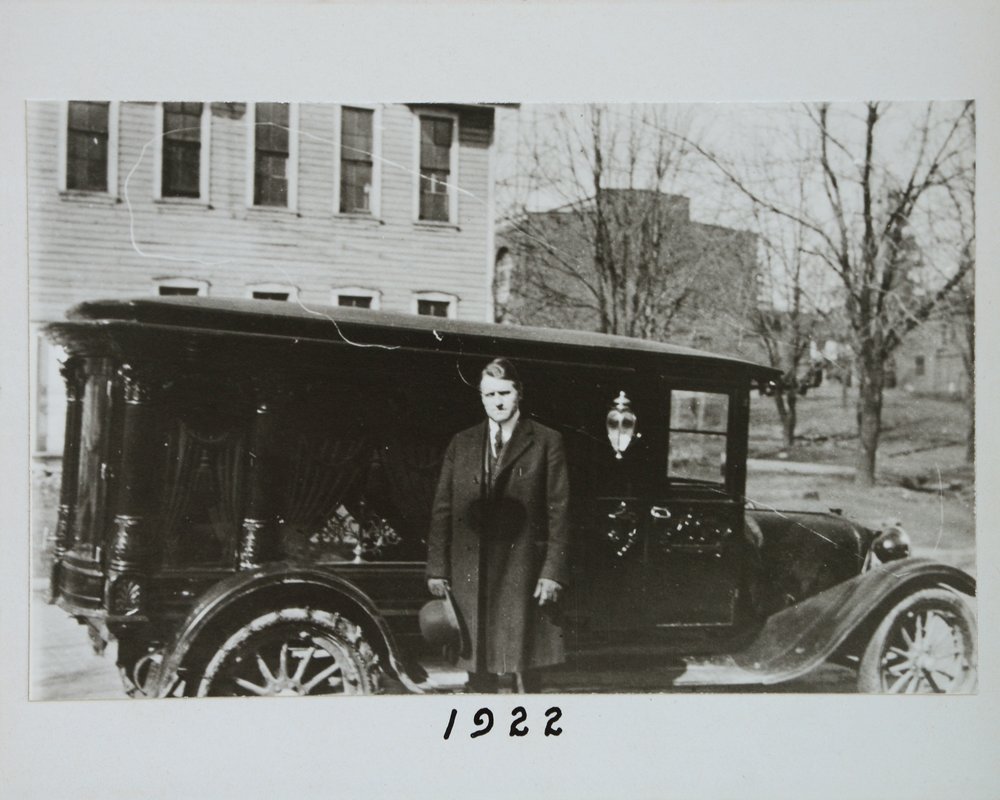 The elder Kochs brought funeral service from the horse and buggy era of a small college town into the
fast-paced world of a bustling university community.
Harry Koch added a carriage to a stripped down Model T in 1917, custom made by a local Boalsburg blacksmith.

In 1922 a horse drawn carriage was put on a Dodge chassis. By the 1930’s other changes brought by the motor vehicle were becoming apparent. No longer did people live in big family houses that could accommodate many visitors for a funeral and not everyone had a church or family plot close by. 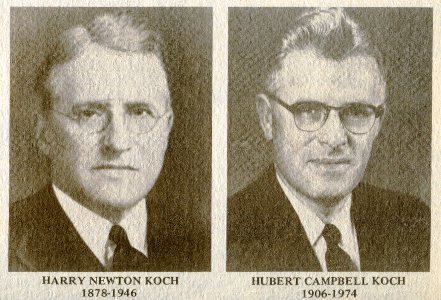 Families had dispersed, people moved and in 1935 Harry Koch, in partnership with his son Hubert answered the need by building a funeral home next to their home, which had served as the funeral home since 1913 on the corner of South Burrowes Street and West College Avenue in downtown State College. 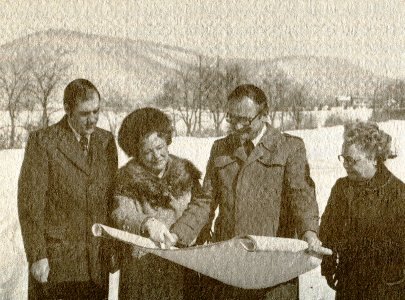 Since 1973, F. Glenn Fleming and his caring and professional staff have continued the Koch family tradition.

By the late 1970s, the business decided to move and plans were drawn to build a new facility. 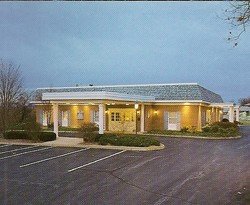 On February 15, 1978 was the ground-breaking ceremony that moved Koch Funeral Home from downtown State College to their new South Atherton Street address.

A Milestone – Koch Funeral Home Celebrated 100 Years of Service in 2013.

We are proud to be of service to the families in the Centre County Region and surrounding areas.
It has been an honor to serve our neighbors!

“A tradition of caring and a legacy of service"