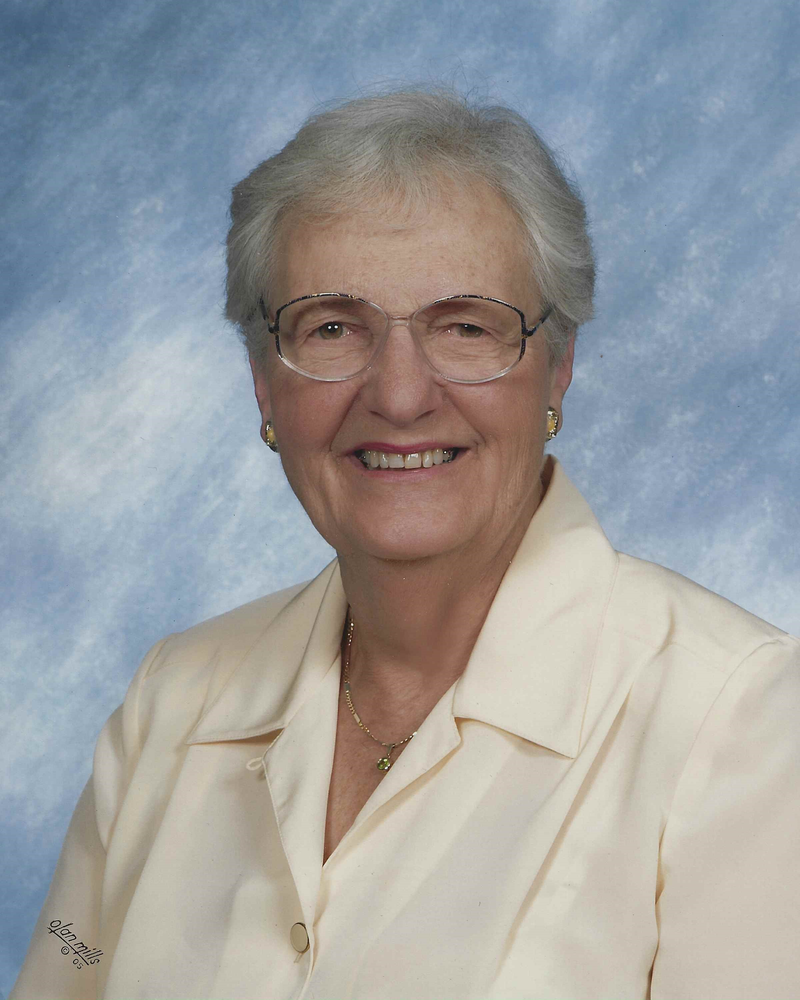 Dorothy "Dot" Lovatt McCurdy, 94, of State College, died Wednesday, October 30, 2019, at Village at Penn State. Born August 11, 1925, in Sharon, PA, she was the daughter of the late Harold S. and Pearl Muta Lovatt of Lancaster, PA. On June 25, 1949 she married Joseph A. McCurdy, who preceded her in death on May 19, 2001. She is survived by four children, Joseph R. McCurdy and his wife, Diann, of Lancaster, Barbara J. McCurdy and her spouse, Stephanie Singleton, of Rio Rancho, NM, David L. McCurdy and his wife, Maureen, of Bethlehem, CT, and Janice M. Klein and her husband, Christopher, of Gainesville, VA; five grandchildren, Rosemary (Jason) Ganson, Patrick (Rebecca) McCurdy, Colleen (Peter) Rousseau, Joseph, and Mitchell Klein, and six great-grandchildren, Logan, Declan, Connell, Kieran, Evan McCurdy, and Aquinnah Rousseau. In addition to her parents and husband, she was preceded in death by two sisters, Alice Lovatt and Eunice Danforth, of Lancaster, PA, and a great-grandson, Quentin Rousseau. Dot graduated from Lancaster High School and worked as a Secretary for PA Power and Light before dedicating her time to her family and home. Dot's home was always filled with love, laughter and the seasonal touches where everyone felt welcomed. She was a member of the State College Presbyterian Church and served as a Deacon to the congregation. She was an avid Penn State sports fan and was a member of the Booster Club. She also volunteered at the hospital when it was known as the Centre Community Hospital. Dot also enjoyed playing Bridge, being a member of a Bowling league and playing golf. When her children were young she was a Cub Scout Leader and a Girl Scout Leader. A Visitation will be held on Tuesday, November 5, 2019 from 10 a.m.-12 p.m. at Koch Funeral Home, 2401 S. Atherton Street, State College, with a Prayer service beginning at 11:30 a.m., with Reverend Dean Lindsey officiating. Burial will be private. In Lieu of flowers, memorial contributions may be made in Dot's honor to The Village at Penn State, 260 Lions Hill Road, State College, PA 16803. Checks can be made payable to "The Village at Penn State". Arrangements are under the care of Koch Funeral Home, State College. Online condolences and signing of the guest book may be entered at www.kochfuneralhome.com or visit us on Facebook.
Tuesday
5
November

Share Your Memory of
Dorothy
Upload Your Memory View All Memories
Be the first to upload a memory!
Share A Memory
Send Flowers