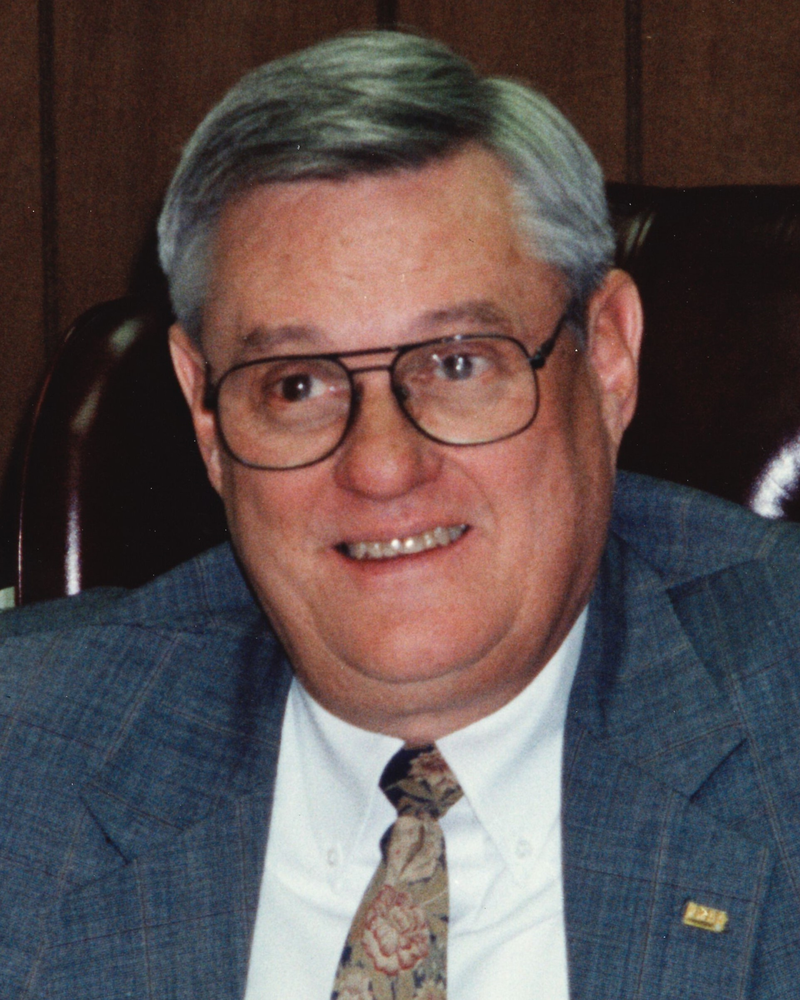 David Arthur Allison, 86, of Huntingdon, died Friday, January 31, 2020, at Westminster Woods. Born June 29, 1933, in Hollidaysburg, he was the son of the late Harold Brinton and the late Cordelia Coffey Allison. David was raised by his mother and step-father, James J. Smiley. On December 17, 1954 he married Christine Davis, who survives. Also surviving are two children, James Edmund Allison and his wife, Glenda, of Lemoore, CA and Michael Coffey Allison of Preston, MD; three siblings, Frances Ann Allison of Huntingdon, Richard Coffey Allison of State College and John E. Smiley and his wife, Marcia, of Erie, CO; two grandchildren, Travis and Jonathan Allison; four great-grandchildren. He was a 1951 graduate of Altoona High School. David was a 1955 graduate of Dickenson College and was a member of the first ROTC class offered at the college. He served in the United State Army from 1956 until 1959. David retired as the Executive Secretary of the University Area Joint Authority. Prior to that he was employed at H.R.B. Singer. He was a member of St. Peter's United Church of Christ. David was also a member of the State College Lions Club and the State College Elks Lodge #1600. He served on the Board of Directors of the Altoona Mirror. He enjoyed reading, camping, and working around the family home. Visitation will be from 5 until 7 p.m., Friday, February 7, 2020 at Koch Funeral Home, 2401 S. Atherton St., State College. An additional visitation will be from 10 until 11 a.m., on Saturday, February 8, 2020, at the funeral home. Funeral service will follow at 11:00 a.m. with the Reverend Harold G. Williams, Jr. officiating. Burial will be in Pine Hall Cemetery. Memorial contributions may be made to the State College Lions Foundation, 19 Colonnade Way, State College, PA 16803. Arrangements are under the care of Koch Funeral Home, State College. Online condolences and signing of the guest book may be entered at www.kochfuneralhome.com.
To send flowers to the family or plant a tree in memory of David Allison, please visit Tribute Store
Friday
7
February

Share Your Memory of
David
Upload Your Memory View All Memories
Be the first to upload a memory!
Share A Memory
Send Flowers