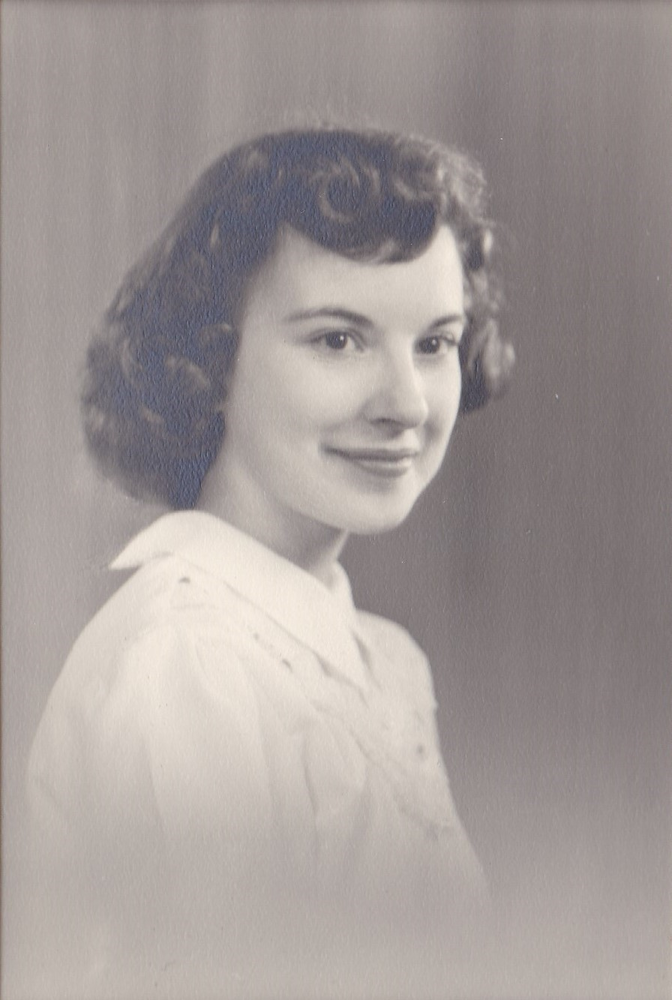 Gail Carolyn Dixon was born on 23 Jan 1932 in Ludlow, PA, to Kenneth and Carrie (Plubell) Dixon. Gail graduated from Kane HS, class of 1949. She married the love of her life, Oak Duke Norton Jr., on 19 Aug 1950 in Mayville, NY. Later, upon converting to the church of Jesus Christ of Latter-day Saints she was sealed to Oak for time and all eternity in the Salt Lake Temple. Gail's first job was as a telephone operator for Bell, but after her husband joined the military, she accompanied him on overseas assignments to England, Germany, the Philippines, and to many U.S. States. After 24 years of supporting Oak's military career, while raising three children, Gail supported her husband in starting Penn State Investigations, earning her detective's license, and working in the company for nearly forty years. Gail was a loving mother and constant strength to her husband and family. She was known in her community as a generous and kind friend. As a member of the church of Jesus of Christ of Latter-day Saints, she volunteered as a Primary teacher, song leader, and pianist. She was also a part of the Order of the Eastern Star and a member of the Optimists Club. In her last years she cared lovingly for her husband prior to his passing, then three months later, joined him on his birthday. Gail is survived by three children, Keri Lynn Kendall (Tracy), Oak Norton III (Katie), and Lana Wimmer (Cooper), as well as thirteen grandchildren and one great-grandchild. Visitation will be from 10 until 11 a.m., on Saturday, February 15, 2020 at Koch Funeral Home, 2401 South Atherton Street, State College. Funeral service will follow at 11 a.m. at the funeral home. Arrangements are under the care of Koch Funeral Home, State College. Online condolences and signing of the guest book may be entered at www.kochfuneralhome.com or visit us on Facebook.
To send flowers to the family or plant a tree in memory of Gail Norton, please visit Tribute Store
Saturday
15
February

Share Your Memory of
Gail
Upload Your Memory View All Memories
Be the first to upload a memory!
Share A Memory
Send Flowers