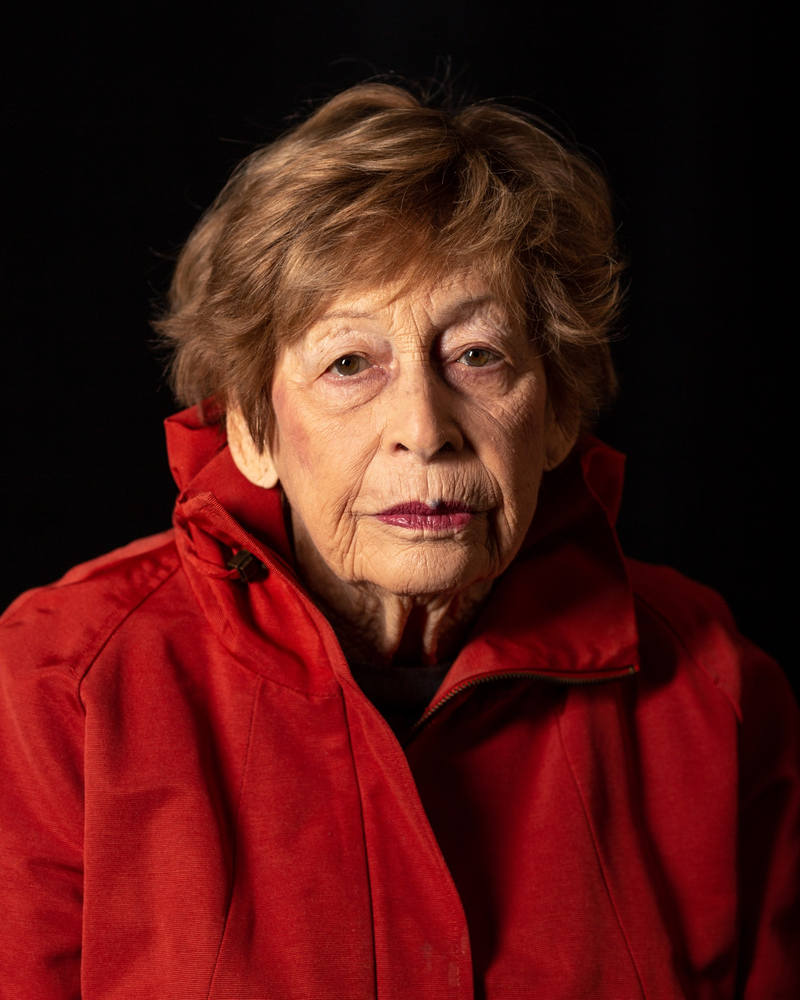 Natascha Hermanse Chapman, 90, of State College, died Tuesday, May 12, 2020, at Foxdale Village. Born September 6, 1929, in Indonesia, she was the daughter of the late Michiel and Juliet Rochebrune DeVries. On March 12, 1955 she married Ralph Edward Chapman, who preceded her in death on December 30, 1983. She is survived by a daughter, Virginia Chapman Belser and her husband, Andrew, of Tucson, Arizona; four grandsons, Joshua Francis Chapman of Grand Rapids, Michigan, Jason Michiel Edward Chapman of St. Petersburg, FL, Noah Daniel Chapman Belser of New York, NY and Avery Julius Chapman Belser of State College, PA; stepsons William Edward Chapman of Palm Springs, CA and Ralph Longacre Chapman of San Francisco, CA. In addition to her parents and husband, she was preceded in death by a son, Michiel Edgar Christian Chapman. After being released from the WWII Japanese POW camps Natascha and her sisters and mother were repatriated to Holland. They eventually moved to Curacao where she worked first as a Pharmacist's Assistant and then as a flight attendant for KLM. Throughout her 50 years in Miami, Florida, while raising her children, Natascha managed an apartment complex known as Ludlam Gardens. Once her children were grown she joined the antiques business and was an avid rose gardener. Services will be private at the convenience of the family. In lieu of flowers, memorial contributions may be made to the ASPCA, DNC or Doctors Without Borders. Arrangements are under the care of Koch Funeral Home, State College. Online condolences and signing of the guest book may be entered at www.kochfuneralhome.com or visit us on Facebook.
To send flowers to the family or plant a tree in memory of Natascha Chapman, please visit Tribute Store
Services for Natascha Chapman
There are no events scheduled. You can still show your support by sending flowers directly to the family, or planting a memorial tree in memory of Natascha Chapman.
Visit the Tribute Store

Share Your Memory of
Natascha
Upload Your Memory View All Memories
Be the first to upload a memory!
Share A Memory
Send Flowers