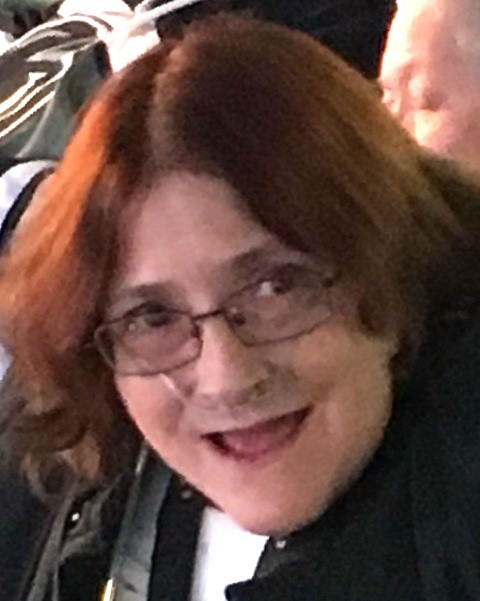 Born October 8, 1960, in Pittsburgh, she was the daughter of the late John R. McElfish and Mary Louise McElfish McEwen.

She is survived by her mother Mary Louise; one sister, Julia Beth McElfish of State College; and three step-sisters, Bonnie Gibboney and her husband Randy of Boalsburg, Carol Bergeman and her husband Charles of San Raphael, CA, and Kathy Hunter and her husband Terry of Enola.

Janet graduated from State College Area High School in 1978. She worked with Executive Programs, College of Business Administration at Penn State, and later at Skills.

Friends and family will hold a virtual Celebration of Janet's Life to share memories of Janet and lend support to her mother and sister.

Burial will be in Pine Hall Cemetery.

Janet's generosity, love of life and sense of humor were well-known to those who loved her; she will be greatly missed.

Memorial contributions may be directed to Centre LifeLink EMS, centrelifelink.com/donations or to PAWS, centrecountypaws.org/donate.

Share Your Memory of
Janet
Upload Your Memory View All Memories
Be the first to upload a memory!