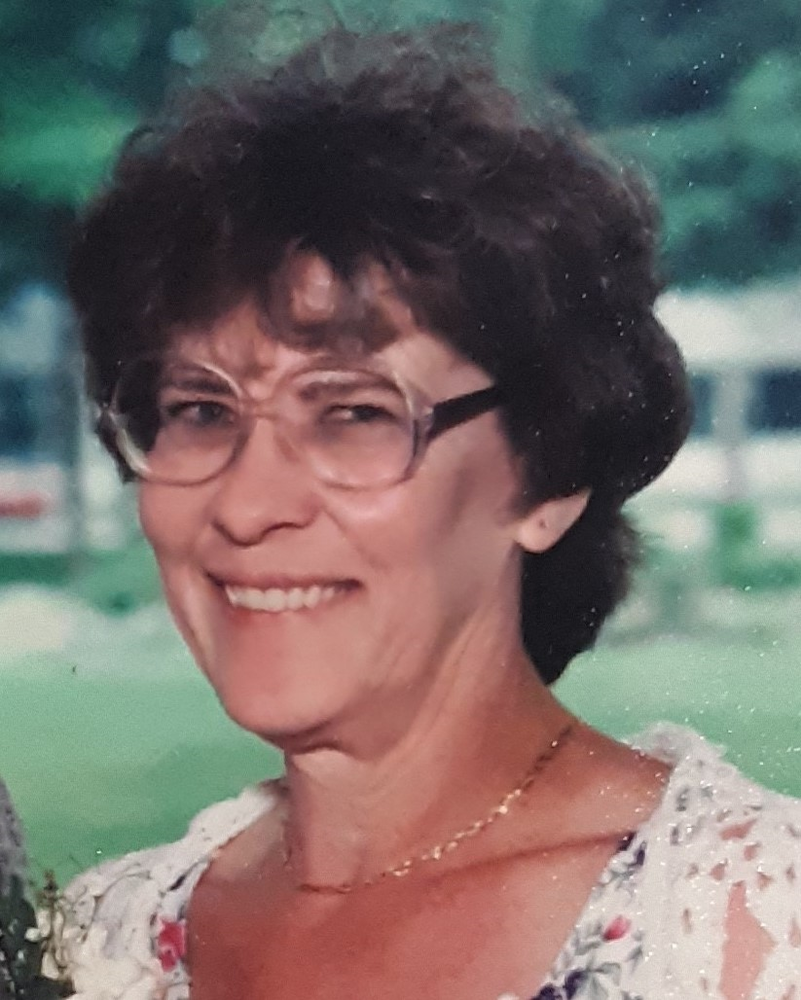 Obituary of Judith A. Snyder

Judith A. "Judy" Snyder, 78, of Port Matilda, passed away Sunday, February 14, at home. She was born February 13, 1943, in Philipsburg, PA. She was the youngest daughter of the late Charles E. and Bessie M. Shaffer of Snow Shoe. In 1959, she married James L. Snyder and they shared 54 years of marriage before his death in 2013. Judy was a homemaker and considered raising her children her greatest accomplishment. She was a talented seamstress and liked crafts ranging from crocheting to designing and building dollhouses. Judy enjoyed bingo, casino visits, gardening, and crossword puzzles. She loved animals and always had at least one pet; most recently her horse, Noah. Judy is survived by her children Wendy Bathgate of Middlebury Center, James Snyder, Jr., of Port Matilda with whom she resided, and Tammy (Michael) Farling of Harrisburg; sister Becky Mauer and sister-in-law Yong Ye Shaffer, both of Snow Shoe; grandchildren John J. Bathgate and Lisa Kennedy and a great grandson, Christopher Bathgate; along with extended family. In addition to her parents and husband, she was predeceased by a brother Charles Shaffer, Jr., son-in-law John D. Bathgate and great grandson John R. "Robbie" Bathgate. Following Judy's wishes, she was cremated and there will be no public visitation. Contributions in her memory may be made to the Centre LifeLink EMS, PO Box 272, State College PA 16804.

Share Your Memory of
Judith
Upload Your Memory View All Memories
Be the first to upload a memory!