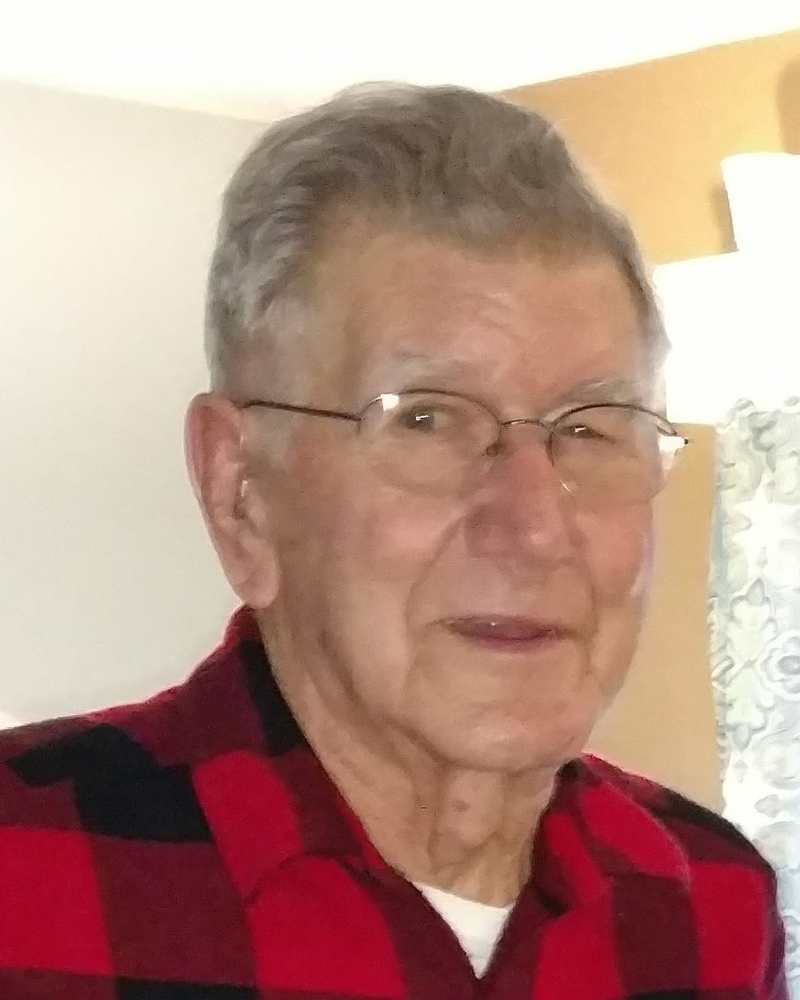 Born in the year 1935, in Wells Tannery, he was the son of the late Robert and Bessie Romig. On September 1, 1953 he married Daisy Snyder, who survives.

In addition to his wife of 67 years, Ted is survived by five children who were his greatest joy; Beverly (Dave), Rodney (Debbie), Bonnie (Doug), Steven (Brent), and Judith (Rodney); one sister, La Wanda (Sis); six grandchildren; and six great-grandchildren. He was preceded in death by one brother, Bill.

Ted worked for forty years as a Heavy Equipment Operator for HRI before retiring in 1997.

He was a member of Woodycrest United Methodist Church.

Ted was admired and respected by all who knew him. No pretense – just Ted. Life is less without him.

There will be a private funeral service at the convenience of the family. Burial will be in Centre County Memorial Park.

A memorial service will be announced at a later date.

Share Your Memory of
Ted
Upload Your Memory View All Memories
Be the first to upload a memory!