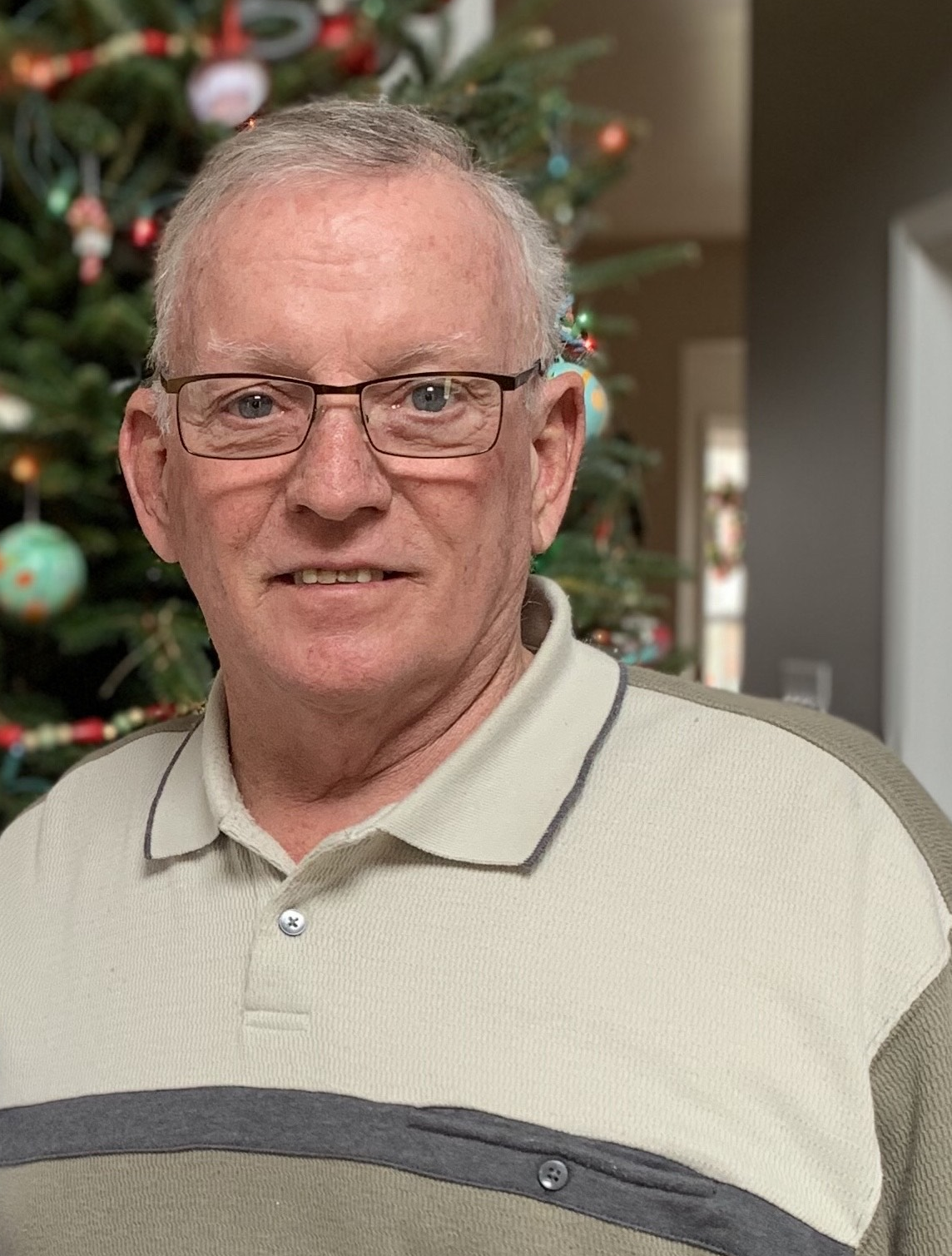 Richard "Rick" Adams, 73, of Boalsburg, died Saturday, October 26, 2019 at home after an extended battle with cancer. Born November 15, 1945 in Pittsburgh, he was the son of the late Lewis and Eilene Adams. On November 16, 1974, he married Joyce Tannahill, who survives at home. He is also survived by two children, Jennifer Adams and her husband Jeff Hough, of Bozeman, MT and Jeffrey Adams and his wife Jane of State College, PA; and his five grandchildren, Irving, Paige, Mitchell, Stella and Collin. Rick is also survived by his siblings, Linda Adams, of Fairport, NY and Thomas Adams of Florida. He was preceded in death by his parents and sister Carole Martin of Markleysburg, PA. Rick was a 1963 graduate of Jenner-Boswell Joint High School. He retired as a District Sales Manager from Libbey Glass, Inc. after nearly 30 years of service. He was a member of Our Lady of Victory Catholic Church. As a young athlete, Rick had the distinction of pitching at the famed Forbes Field as part of his honor as being Pony League Pitcher of the year. Rick had a true 12 to 6 curve that will live on as legend amongst his grandkids. As a grandfather, Rick enjoyed watching his grandkids play soccer, ice hockey and baseball. Visitation will be Tuesday, October 29, 2019 from 1-2 pm at Koch Funeral Home, 2401 S. Atherton Street, State College, with funeral services at 2 pm in the Funeral Home. Fr. Jonathan Dixon will officiate. Burial will be in Boalsburg cemetery. In lieu of flowers, donations can be made to The Little Valley, NY American Legion. Arrangements are under the care of Koch Funeral Home, State College. Online condolences and signing of the guest book may be entered at www.kochfuneralhome.com or visit us on Facebook.
Tuesday
29
October

Share Your Memory of
Richard
Upload Your Memory View All Memories
Be the first to upload a memory!
Share A Memory
Send Flowers