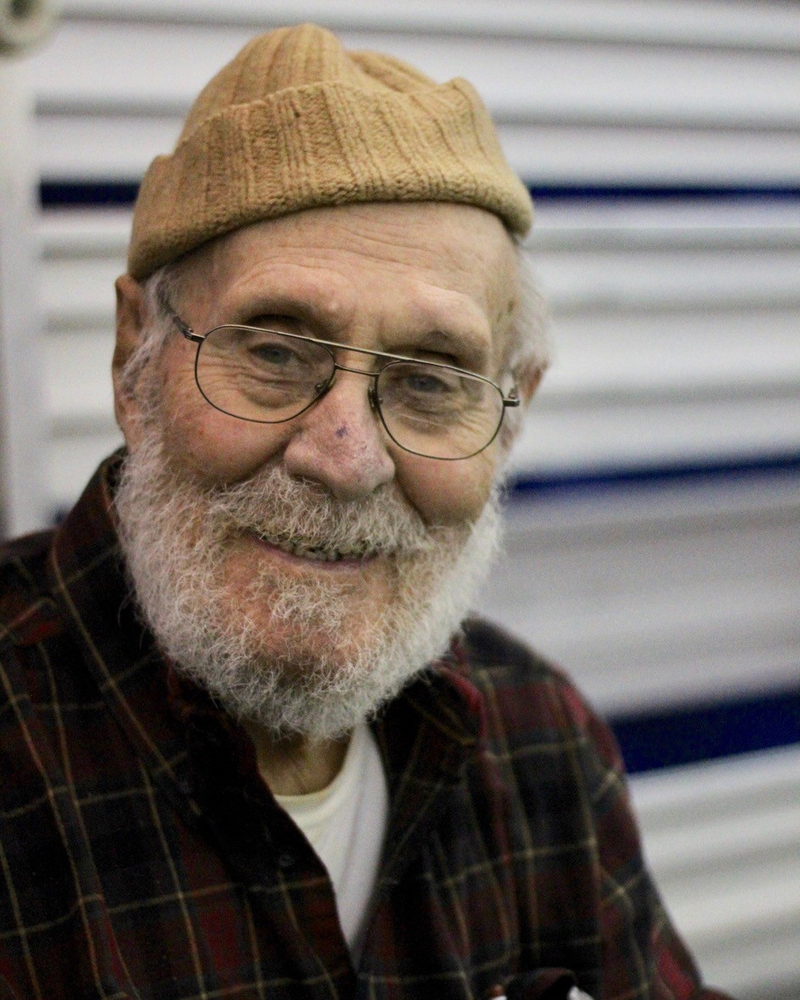 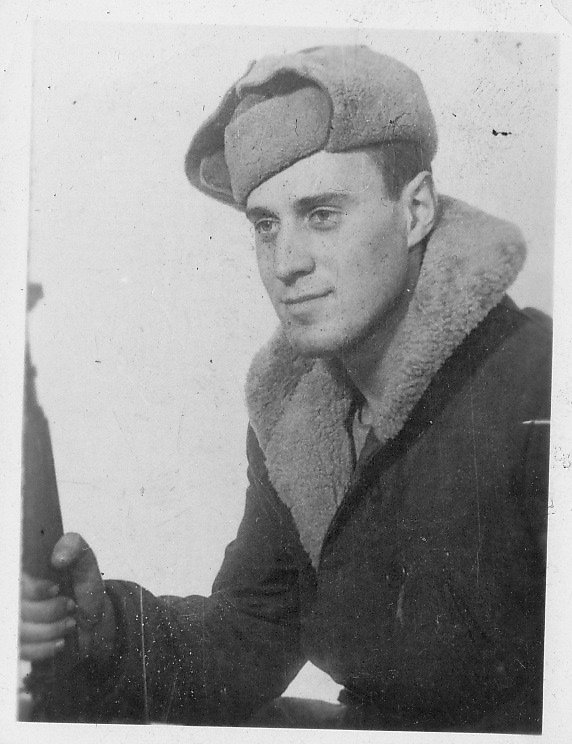 State College, Pennsylvania. David M. Silverman, 98, passed away on February 5, 2021 from natural causes, while at home with family members. He was born in Atlantic City, N.J., the son of Morris and Zelda Silverman. A retired engineer, Dave was a patriarch without pretension, with many pursuits and a keen interest in what was going on in the world. In school he was a straight-A student, a whiz in math and science. He also studied violin and clarinet and was a member of his high school marching band. Dave always expressed fond memories of growing up in Atlantic City in the 1930s and would tell you about working in restaurants on the boardwalk and about the famous piers and hotspots where he saw the big bands of the era perform. In 1940, after high school, Dave enlisted in the U.S. Army, hoping to get engineering training in its Signal Corps. World War II intervened; he served in the 69th Infantry Division, rising to the rank of sergeant. After being stationed in Iceland, he saw combat in Europe; he headed a machine gun squadron and was present when American troops met up with their Russian counterparts at the Elbe River in Germany toward the end of the war. Dave attended the University of Pennsylvania on the G.I. bill, earning a B.S. in electrical engineering. In one of his first jobs, at Collins Radio in Cedar Rapids, Iowa, he met his future wife, Glenyce Eileen Jones, who did drafting for the company. They shared a love of classical music and performed duets—he on violin and she on piano. They got married in 1952 and eventually settled in Milwaukee, Wisconsin, where they raised four children. Glenyce, a talented artist who became a professional portrait painter, passed away in 1967. In the early 1960s Dave worked for a company that made a product called the "carphone." Later, he was with a company whose product was the "skyphone." He was proud of being on the team at A.C. Electronics that developed the guidance and navigation system for the Apollo moon program. His sons recall the reams of computer printouts with mysterious symbols he brought home, representing his work in his area of expertise: quality assurance. Indeed, quality assurance was part of his life ethos. In 1972 Dave and two of his sons settled in State College, Pa., where he worked for a number of electronics firms, including Fisher, C-Cor and HRB Singer. In State College he met and married Nancy Handshaw Moss, a special education teacher and master quilter; he helped raise Nancy's son from a previous marriage, and they oversaw a boisterous household on Madison Street in Ferguson Township. Nancy and Dave enjoyed opera, stargazing and birdwatching. They explored the U.S. via camping trips and their RV, eventually visiting all 50 states. Dave became an avid runner, participating in marathons, half-marathons and 10K races into his 80s. Very early on, Dave loved penning humorous poems for special occasions. After retiring, he found renewed passion as a wordsmith and began to get his work published. Some of his light verse appeared in the Centre Daily Times. He also wrote satirical commentary for Voices magazine, often in the form of a dialogue between himself and a fictitious adversarial character he dubbed Whitey Blue. He also participated in local spoken word events. For years he wrote and edited the free-form Viewsletter for friends and relatives that mixed family news with his wry observations – usually in the form of poems -- on myriad subjects. He did volunteer work for Meals on Wheels, an adult literacy program and the ACLU. Donations can be made to either organization, or to the literacy program of your choice. David M. Silverman is survived by his wife, Nancy, of State College, and his five sons: Mark, Craig, Gary, Jeffry and David, and six grandchildren: Max, Kirra, Ellen, Markia, Derek and Dustin. Online condolences and the signing of the guestbook may be entered at www.kochfuneralhome.com.

Share Your Memory of
David
Upload Your Memory View All Memories
Be the first to upload a memory!