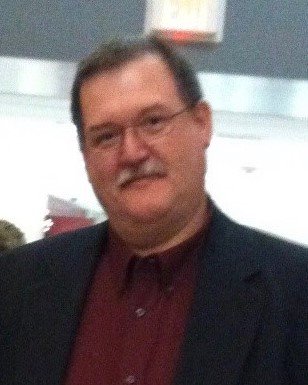 Born December 7, 1966, in Fairbanks, Alaska, he was the son of the late Jack and Juanita Broome Bonsell. On March 6, 1993 he married Lori Trigger, who survives.

In addition to his wife, he is survived by two children, Wade and Hope Bonsell, both of State College; and one brother, Jack Bonsell and his wife Shirley of Port Matilda.

Memorial service will be private.

In lieu of flowers, memorial contributions may be directed to https://gofund.me/63d1e276 or 176 Creekside Drive State College, PA 16801.

Share Your Memory of
Allen
Upload Your Memory View All Memories
Be the first to upload a memory!